A whaler or whaling ship is a specialized ship, designed, or adapted, for whaling: the catching or processing of whales. The former includes the whale catcher – a steam or diesel-driven vessel with a harpoon gun mounted at its bow. The latter includes such vessels as the sail or steam-driven whaleship of the 16th to early 20th centuries and the floating factory or factory ship of the modern era. There have also been vessels which combined the two activities, such as the bottlenose whalers of the late 19th and early 20th century, and catcher/factory ships of the modern era.(Wikipedia) 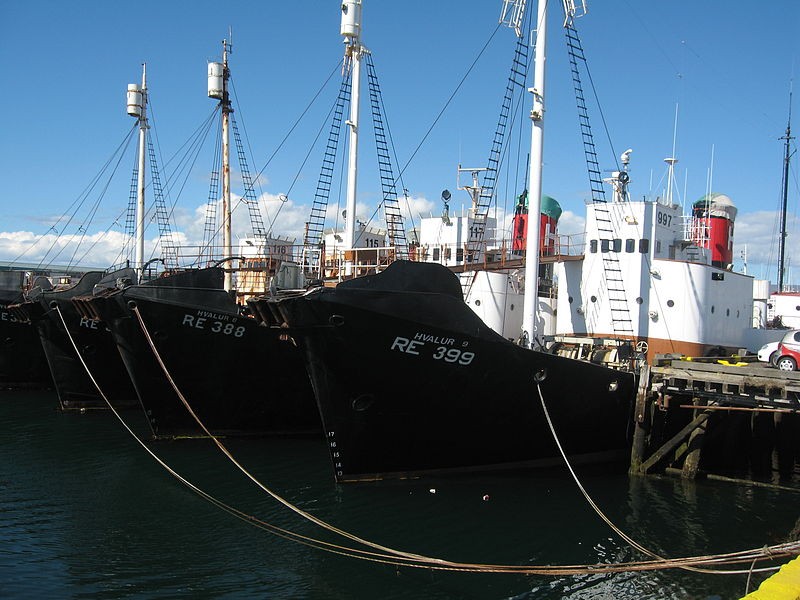