Mount Logan is the highest mountain in Canada and the second-highest peak in North America, after Denali. The mountain was named after Sir William Edmond Logan, a Canadian geologist and founder of the Geological Survey of Canada (GSC). Mount Logan is located within Kluane National Park Reserve in southwestern Yukon, less than 40 kilometres (25 mi) north of the Yukon-Alaska border. Mount Logan is the source of the Hubbard and Logan Glaciers. Logan is believed to have the largest base circumference of any non-volcanic mountain on Earth (a large number of shield volcanoes are much larger in size and mass), including a massif with eleven peaks over 5,000 metres (16,400 ft). 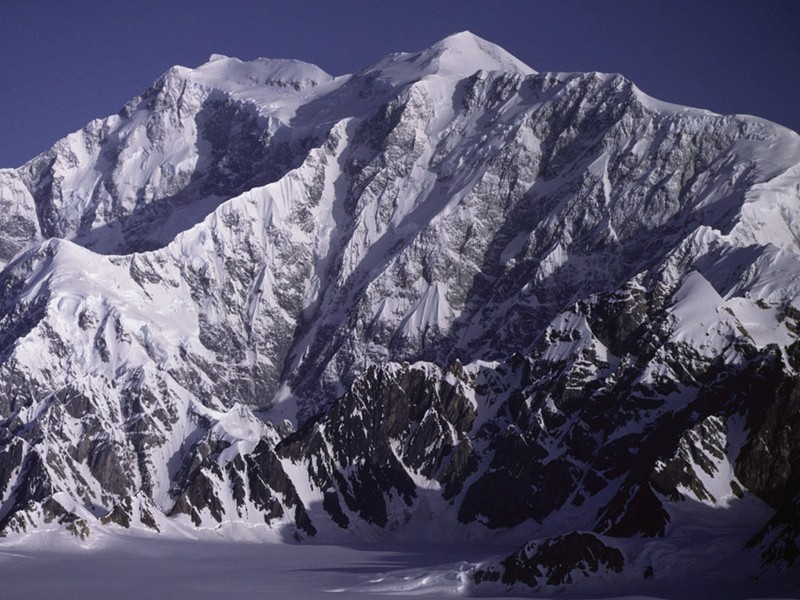